All prices are going up June 1

Our Anchorage to Seward Bus – Narrated Direct Bus Transfer option is the best alternative to get to your cruise ship in Seward from Anchorage airport, car or hotels. Our direct Seward bus will pick up at Anchorage International airport, or downtown hotels and drop off directly at the ship, our friendly drivers/guides will help you to your Anchorage to Seward bus, where you will be seated in comfort with lots of luggage space in the luggage section.

Bus service for cruise passengers is available on all cruise days. For other days, we offer daily bus services from Anchorage to Seward and Seward to Anchorage.

Our bus tour/transfer is directly coordinated with the cruise line schedule and place. We will pick you up in Anchorage, will take care of your luggage, and we GUARANTEE to deliver you to your cruise ship right on time for your departure.

Pick up in Anchorage: 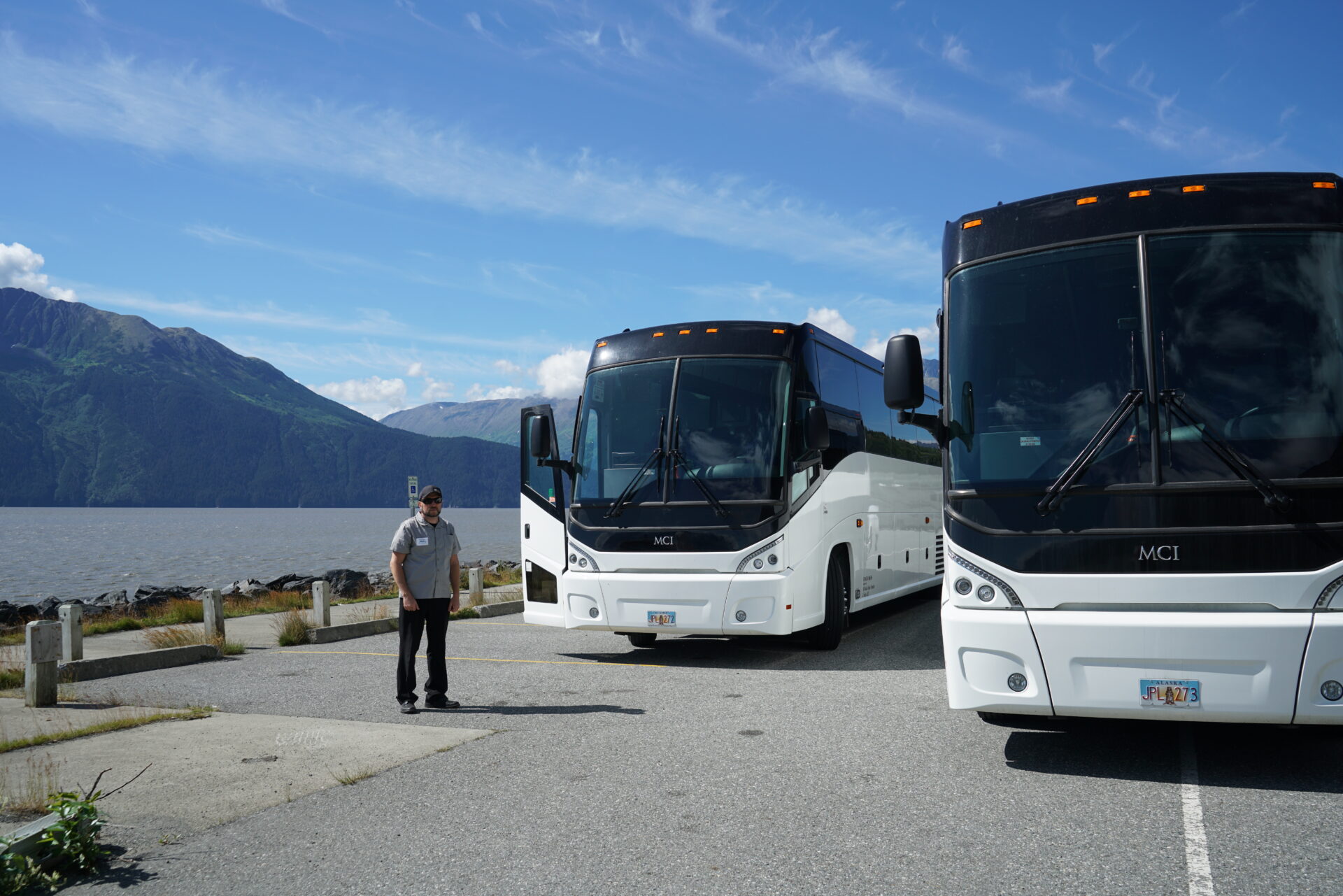 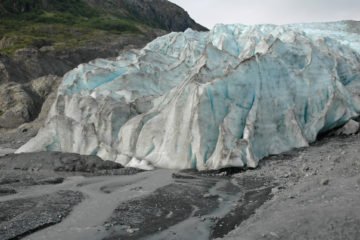